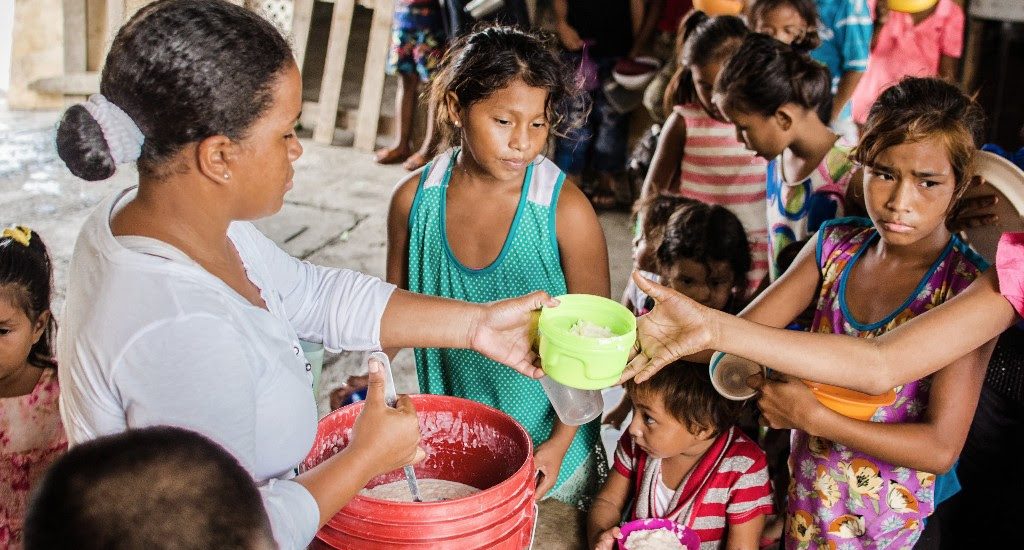 Leviticus 11:20
Don’t eat insects that have wings and walk on all four feet; they also are to be hated.

God used His Word to keep the people safe in the wilderness in a time that germs and diseases were yet to be discovered.  God still does.  Back then God used the insects to remove the invisible things that would hurt the people, i.e. microbes, bacteria, viruses, infections and diseases.  He also had to keep the people from eating these traveling garbage cans, filled with these invisible things, so He made a law about that too.  Laws are easier to understand than directions and long explanation.

Even in this day, God protects us and our loved ones from invisible things.  He uses His angels, His Word and most importantly prayer to defend us.  Read the book ‘This Present Darkness’.  I think if we could see the things that God is protecting us from we would collapse in fear, and we would be reading the Bible and praying a whole lot more.

God’s law is to protect us.  King David said he loved the law.  God created us for a purpose and wants us to live with Him forever.  The Word of God is to protect us, to give us eternal life.  If our system has a bug in it, (just like a computer), we can get a fatal virus.  Physically, as well as spiritual.

Leviticus 11:21
But you may eat certain insects that have wings and walk on four feet. (referring to insects like locust)

Locusts were used by God to destroy, to show His wrath.  Locusts don’t eat the garbage, they eat the green things, just like a cow would.  Grass, trees, good healthy, germ free stuff.  Locusts are very bad for the environment, but not bad for man to eat them.  Locusts can wipe out a crop, or the cattle’s food in a day.  God created locusts I think to destroy.  He had to show who He was, the creator of the universe, even of the light and darkness.

Isaiah 45:7
I form the light and create darkness, I bring prosperity and create disaster; I, theLORD, do all these things.

God created the destroyer to destroy.  Locusts are just one of His ways to demonstrate His wrath, and His power of destruction.

Isaiah 54:16
And it is I who have created the destroyer to wreak havoc;

God loves us, and wants us to come to Him, to flee into His arms for protection from His wrath.  He used laws to be able to show His wrath to the law breaker.  He wants us to flee to Him, but we need something to flee from.  I can not think of anything in this world that I would rather escape from than God’s wrath.

Hebrews 10:31
It is a fearful thing to fall into the hands of the living God.

God has a plan though, and He had it the whole time.  The whole old testament told us DON’T EAT BUGS!  The law brings the wrath of God if you disobey it.  Religion always talks about the wrath of God.  The law (and it’s wrath) is established in the Old Testament.  Without the law, there would be no wrath, because God is just.  A bad leader doesn’t communicate.  Then they get wrathful when people can’t ‘read the leader’s mind’.  A good leader communicates.  God communicated His laws, to keep us alive.  Even if you didn’t believe in Him, you would have had a better chance of surviving in the desert if you obeyed His laws.  He knows what is good for us, even if we can’t see it.  There are lots of ‘bugs’ out there that will give us fatal viruses that we can’t see.

The law brings wrath to the lawless, scoffers and mockers.  Jesus brings Peace with God through His death on the Cross and His resurrection.  The kids we work with have been told not to eat bugs in rather harsh ways all of their lives.  But if they aren’t offered anything else, what do you expect?  They need to be given an alternative.  They need to be told and shown more that God is good, that is God’s Good News to us!  That is what we joyously share every day.

So here comes John the Baptist, at the beginning of the New Testament, eating ‘Bugs’!

They were ‘clean’ bugs, Locusts, but none the less, bugs.  He was eating the destroyer of the Old Testament Law and Wrath system.  Pretty interesting, don’t you think?  It is much better to escape God’s wrath through love and grace than law and fear.

Matthew 3:1-6
1 In those days came John the Baptist, preaching in the wilderness of Judea,
2 And saying, Repent ye: for the kingdom of heaven is at hand.
3 For this is he that was spoken of by the prophet Esaias, saying, The voice of one crying in the wilderness, Prepare ye the way of the Lord, make his paths straight.
4 And the same John had his raiment of camel’s hair, and a leathern girdle about his loins; and his meat was locusts and wild honey.
5 Then went out to him Jerusalem, and all Judea, and all the region round about Jordan,
6 And were baptized of him in Jordan, confessing their sins.