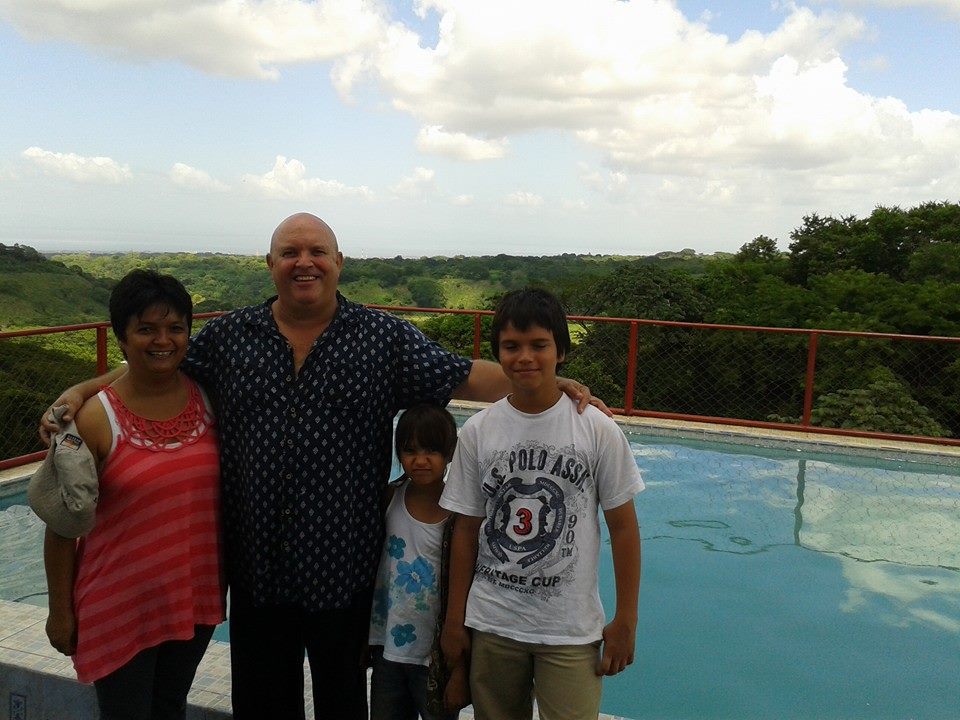 She would come up with the most convicting “sayings”. One was,”if it isn’t your best it´s sin” I WAS CONVICTED! still am as a matter of fact, not that it´s done much good!

She also still says, J.O.Y. (her middle name), Jesus, Others, Yourself,to have Joy Unspeakable in your life.. it´s sooooo true,… very few people I know actually get that! CONVICTED AGAIN!

A concerned friend and Christian brother, really concerned why i went “native” and am not doing a “religious” non profit. He did the right thing and called me on the carpet just now. (Great friends and brothers do that, your enemies don´t, they would rather talk bad about you and excommunicate you). It was very hard for me to give an answer, except that what we’ve been doing doesn’t work. If you want to keep doing what you’ve been doing you´ll keep getting what you got.

I tried to do it the churchy religious way. Even had a top pastor from a leading church wanting to support the work. But the gossip, in fighting, politics, and jealousies showed it to be outside of God´s will. Why a non christian Montessori program? An unproven, un “christian”, questionable teaching model? Because it works for street children. (The world´s population is exploding by 500%, mostly all of which will be inside the Garbage dumps of third world countries. Why the psycho babble of social enterprises, entrepreneurialism and 21st century learning and the 21st century learner?  Because we see it as the only way to break the mold. We are all Christians here. We pray. We teach the kids to pray. We have our own devotionals, and group devotionals. Our kids will have devotionals, we just won´t use the ´c´ word (church) Jesus is coming soon, and in 100 years, what difference will it make? Meanwhile we want to hear ´well done, good and faithful servant´ , not well done, you haven´t missed a church board meeting in 50 years, so you much be kind of good..

To do what we are doing in any other way, be it religious, churchy, preachy would be SIN. We THINK we know what God wants us to do, and we THINK we´re doing exactly what He wants to give these kids a fighting chance for a better future both in this world and in heaven.

These kids need help to do this, like a sick patient need medicine. Prayer is good, it´s necessary, but so is medicine. Low self esteem, negative self talk, apathy, fatalism, lying, laziness, deceitfulness, are as much of a problem INSIDE the churches as outside. It has nothing to do with cult or new age. It´s fact. There is NO difference between people who say they are Christians and those who say they aren’t. Christians are a lot more sneakier about their problems, and feel more guilty about them than their heathen counterparts, but they´re the same.

Positive discipline, self confrontation, confirmation, talk, mental attitudes, and focusing on the outcome and goals are NOT voodoo. Nor is it new age, nor a false religion. Pastors from pulpits say that, but that doesn’t make it true. Jesus never said that. Actually Jesus talked about it throughout the Gospel. Solomon talked about it in Proverbs. Our kids for example, do not like furniture. They are not used to it. A chair is a ladder, nothing more. Sitting on it is torture. In America they drug the kids into submission so they will sit on the chair for hours on end. Here in Nicaragua, they just run them off. But that´s all hard to explain. Like the ad says, ´ just do it´´. God has our permission to destroy this work in it´s infancy if He wants to. But we only see Him being pleased thus far. Yes, VERY VERY VERY hard to explain. But it brings JOY UNSPEAKABLE TO OUR HEARTS AS WE SERVE OUR LORD AND SAVIOR JESUS CHRIST. We are having a BLAST. Lifting little people up, killing ´sacred cows´ and tearing down the ´high places´ has always been the PASSION of my Christian life (that´s why I have so few ´christian´friends, jajajaja)

JOY unspeakable to me means doing the right thing, because that´s what you SENSE that God wants you to do. My Christian brother that called me out did just that. He talked to me, didn’t talk ´about me´. What an encouragement!

It´s extremely difficult, and at the same time joyfully exuberant to do what God wants you to do, even if you CAN´T explain it (you never can IF you´re doing it for Him) . God WANTS us to do the BEST we can for these kids. What we have been doing, the ´status quo´ is NOT our best. We HAVE to THINK outside the BOX.

slowly starting phase two of the Jim Winner Home for At Risk Children as funds permit.