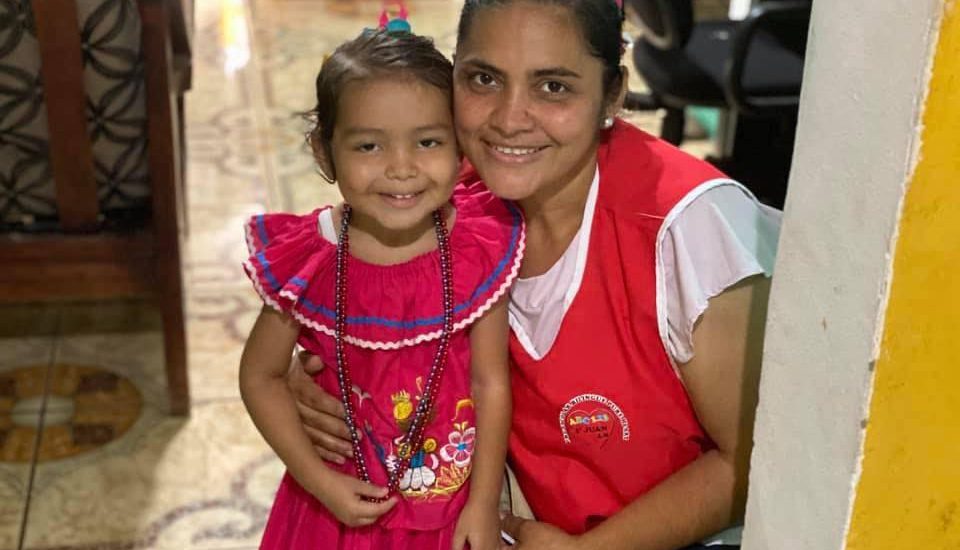 ‘Resistance’ has many meanings, like the word ‘power’.  ‘Resisting power’ as a phrase has even more interpretations.  Sure, authorities are power, as some translations suggest. We shouldn’t resist our president nor the police if we are followers of Christ.  We are to obey our authorities and pray for them.  No where in the Bible does it tell you to resist and even worse, hate the people God has assigned to rule over us.  But, going back to what I was saying, ‘resisting the power’ here is talking about resisting the power of God.

Resistance is an electrical term as well.  So is power.   Although this isn’t what this verse is addressing, the following parallel application helps us to understand this.

Resistance in electrical terms meaning lack of conductivity.  Gold, steel, silver, aluminum, copper etc. are great conductors of electricity because they have low resistance.  Rubber and wood aren’t because their level of resistance is high.  That means that rubber and wood have a lot of resistance to electrical flow. That’s why wall plugs, and even electrical wires are wrapped in plastic or rubber that don’t conduct. If someone is being electrocuted don’t use a steel bar to pry them loose because you will be electrocuted too.  Use a wood pole or something made of rubber to push them off.  The electricity power is there, but because the wood and or rubber has a lot of resistance, the power stops there immediately at the point of contact.  It doesn’t flow any further. That gives you the opportunity to push the person being electrocuted to safety.  See? Reading my newsletter may save your life someday! 🙂

Conductiity (lack of resistance) permits the flow of the power.   We as followers of Christ have the opportunity to be a conductor of God’s grace and power.  Depending on if we despise don’t respect or esteem the Word of God.  It is hard to separate loving God from loving His Word. If you esteem God, you esteem His Word, and His power. Read Psalm 119, the longest chapter in the Bible. It teaches you how to esteem God’s Word. That’s the key to being conductive of God’s power, like an electric wire. There are so many things that I resisted, in terms of the power of God, when I first met the Lord, that I could kick myself for. I repent of resisting God’s power, in many ways. My life, my ministry, and those around me would have been so much better off if I had stopped resisting what the Lord wanted to do through me. My own wisdom or lack thereof, counsel from those who didn’t understand the power of God, doctrine, dogma,  jobs, money, embarrassement pride, not wanting to look gullible to people who didn’t even care, commentaries, denominationalism my church said they’re not a denomination, but they’re a denomination, books those who can, do, those who can’t, write books etc. all acted as wood and rubber resistance to things that God wanted to do through me through His power. He wanted me to be a metal wire, but I was being wood. I should have let His power flow through me. My life and ministry would have been so much better. The beauty is that every day is a new day for a child of God.

2 Cor 2:15 Therefore if any man be in Christ, he is a new creature: old things are passed away; behold, all things are become new.

There are two kinds of power in our lives, that can operate like electric current.  God’s power, who’s conductor is faith, is preferable. God’s power flows through us like electricity, when we don’t resist it.  Many times Jesus was surrounded by hundreds of people.  But they were like rubber and wood.  They insulated Jesus like rubber around a live wire.  People wanted to plug into Jesus, by faith, but the multitudes were between them and the Lord.  The lady with the issue of blood repeated again and again, ‘if only I can touch the hem of His robe, I will be healed’. Good thing she didn’t bump into a well wisher along the way, who would convince her that it was impossible to be healed. She was full of faith a pure copper wire, she wanted the power of God to heal her, she had the faith to be healed, so she pushed through all the insulation, and connected, to get to Jesus. When she got there, she strained to touch Him  and ahen she did, zap! An electric arc figuritively speaking. Jesus turned and said ‘who touched me?’.  She finally confessed and said, ‘it was me Lord’, and His answer was, ‘your faith has made you whole’.  Notice He didn’t say ‘congratulations! God decided to heal you today’, He said that it was her faith.  Her faith had low resistance, and allowed the power of God to flow through her. Like I said, good thing she didn’t stop and ask any woodheads or rubberheads along the way for ‘advice’.

Another time,  Jesus was in a house, preaching to so many people that it was impossible for one more person to enter.  Everyone was curious. They all wanted to hear Him, to touch Him, but none had faith.  Finally, a paralalyzed guy with faith had to have his buddies bust the roof, and lower him down to the Lord.  He was the only one healed because he was the only one that had low resistance to the Word of God, to God’s power. His faith was more than enough to get healed, greater than any one else’s. If he had gone there to check Jesus out, to evaluate Him, to use his wisdom, he would have been carried out, like he was lowerred in. But he enterred in a cot, filled with faith, and walked out with even more faith.  There’s five more stories like this that I can think of in the tip of my mind.  Faith  leads to Faith.

There is another conductor, or another kind of power, not from God. What conducts this kind of power is fear.  Fear conducts a current that paralyzed, cripples, and makes you sick.  Fear attracts what you are afraid of.  I had a Doctor friend who was afraid of bees.  Once he was standing on a dock in a country pond.  On the other side of the pond he saw a bee, and screamed to his wife, ‘a bee, a bee!’  Too late! By the time the wife got there, the bee had flown across the pond and stung him in his belly. Dogs will bite you if you fear them.  Hoodlums will beat you up if you fear them. Diseases will stick to you like pond scum around your ankles if you fear them. Fear kills your faith.  Fear kills your relationships.  Fear kills your effectiveness to minister. God knows your heart.  Have faith in Him, and He will remove your fear.  He is completely trustworthy.

Resist fear, and you are resisting Satan. When you submit to God you will resist fear and Satan, and be a conductor of Faith.

“Submit yourselves therefore to God. Resist the devil, and he will flee from you.”

Until next week PureHearts, turn off the TV, take a walk, eat healthy, read the Bible and submit to God, don’t resist Him.  He’s good, you can completely trust Him.