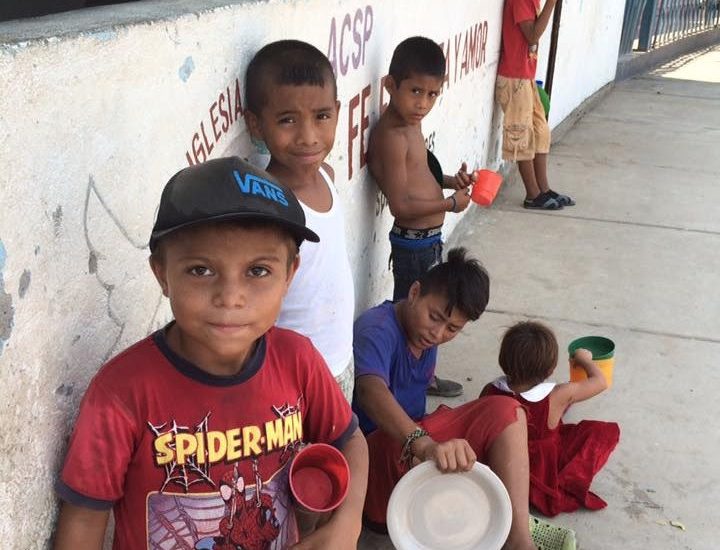 Acts 20:28
Pay careful attention to yourselves and to all the flock, in which the Holy Spirit has made you overseers, to care for the church of God, which he obtained with his own blood. I know that after my departure fierce wolves will come in among you, not sparing the flock; and from among your own selves will arise men speaking twisted things, to draw away the disciples after them. Therefore be alert…

I hate to read as a rule, however I did actually read a really good article on ‘broken wolves’ recently. I have been pondering it ever since.  Joe Carter is theauthor.  This is well worth the read.   Click here to read- Beware of Broken Wolves.

I don’t think that wolves are saved yet, they need a savior.  Wolves have a problem, they have hard hearts and are angry.  Jesus, Prince of Peace, God of love, said we should watch out for those who “come to you in sheep’s clothing but inwardly are ravenous wolves” (Matt. 7:15). “Watch out for” does not mean exterminate.

My thought this week is:

My question is, who sets out to become a wolf?  No One!  I don’t want to get into any theological debates, but I don’t believe that any 8 year old goes to his mom and says, “Mommy, I want to be a wolf in sheep’s clothing when I grow up.”  In fact, I believe most wolves of today had aspired to be great men or women of God.

I think WOLVES more or less fall into being a WOLF, unknowingly, from theslowly creeping, barely noticeable roots of bitterness.  I know a pastor who was deeply hurt. He used to preach showing God as loving and kind.  He was funny, and happy.  The God he preached was the same way.  Full of Grace and Joy.  Now he is angry, so he only preaches about a god that is angry.  This is not a judgement, it’s more of a question.  I am very concerned I may be seeing him turning into what this article would qualify as a wolf. Angry people have angry gods.

Negativity, anger, bitterness poisons the soul. It makes people change, and when they do so, they try to change their image of God.  Don’t let bad things dwell in your mind, not even for a second.  Be Excellent in What is Good, be Innocent of EVIL was Paul’s exhortation to Timothy.

It is better to portray, and identify with the God of grace rather than a god of anger.  One step is to choose grace and love, always.  When you feel the root of bitterness, or anger, don’t let it take space in your mind. Dismiss it immediately with praises and scripture.

I think we can keep from turning into wolves by examining ourselves daily.  Take heed lest ye fall, the Bible warns us.  Proverbs 4:32 tell us to guard our hearts.  Wolves have hard hearts it says in Romans 1 and 9.   We can love thewolf, who is basically just a hurting person, but don’t let him turn you.  We should love them, they need a Savior, they need to see Jesus in you.  Just don’t get into vain arguments with them.  Invite them for a coffee and share truth with them.  They will weed themselves out your life on their own, if they don’t want to change, and if you don’t spoil them!  Hopefully they repent and come to their senses.

There is a difference between a sheep and a wolf.  A sheep is protected because they believe and repent, continuously.  An on going act.  Not just once, or every now and then, but daily.  Paul said I DIE DAILY!  That keeps the heart soft.  Every night I have to repent, not out of rote tradition or habit, but because I feel bad.  I feel dirty, and I want Jesus’ forgiveness for hurting Him.  I have had a lot of poison come out of me.  I have been bitter.  I have been angry.  Every night though, God corrects me, and I am a lot less bitter as time and Christian growth go on.  But even when we are poisoned, God protects us.

1 Corinthians 9:27
But I keep under my body, and bring it into subjection: lest that by any means, when I have preached to others, I myself should be a castaway.

Get honest with God, truth Him, and Love Him.  He won’t let you down.

Best way to avoid turning into a wolf, GIVE instead of TAKE.  Think about others instead of yourself.