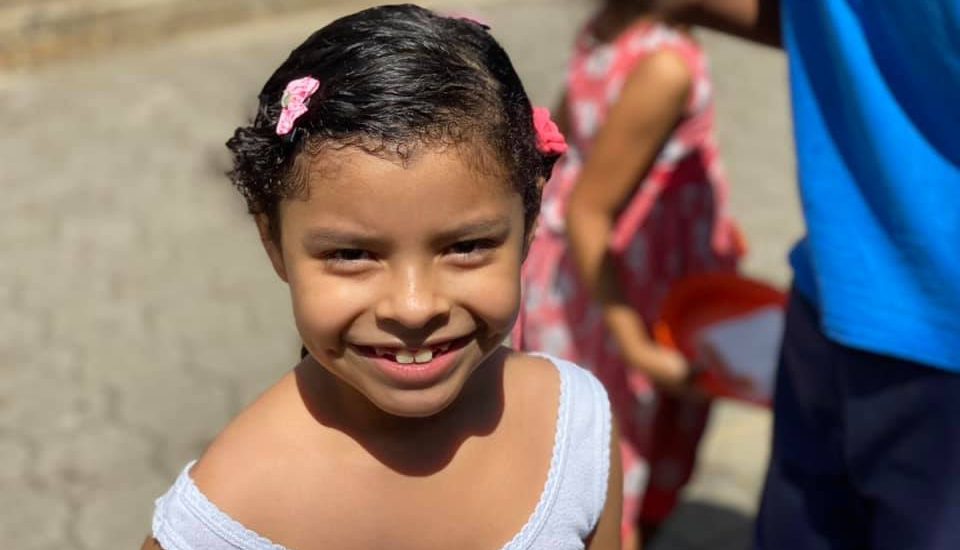 1 Sam 2:30 for those who honor Me I will honor, and those who despise Me shall be lightly esteemed.

Everyone on the planet wants God to honor them, irregardless of their beliefs. Also, no one one this planet wants to be lightly esteemed by God. Even if they don’t believe in God, no one wants that.

Hebrews 10:31 It is a fearful thing to fall into the hands of the living God.

Honoring God is fearing God (in a healthy way). If you fear God, you will fear offending Him because you esteem Him. That’s a good fear. For example, I fear offending Winnie, my dear wife. I love her, and respect her.  Because of that I fear upsetting her. I want peace in my home, because I honor my wife. When something comes up that I know will offend, dishonor or upset my wife, I run from it. Every time. I escape anything that will upset the peace in my home as long as it isn’t what God wants me to do. If it comes down to a choice, it’s always God first. A lot of pastors have invented a convenient saying that the correct order is God, family, ministries. That is not in the Bible. Follow God. He will take care of your wife, your family and ministry (or job) IF you truly follow Him. Honor God, He will honor you.

Escape the deadly trap of doing good things instead of God’s things – I escape any situation that may affect the harmony with what the Lord has me to do. The traps I escape from may not be sinful. The trap may even seem like a very Christian thing to do, but I run from it. It might be a time sucker. It may have bad optics. I don’t know. If I fall into something that displeases The Lord, it’s a trap (even if it’s a good thing). One pastor, in his quiet time, felt that God showed him to stop every church activity that the Lord didn’t show him personally to start. He painfully eliminated a lot of busy, expensive, time consuming programs from his church. A lot of people were disappointed. Funds were withheld. But he actually felt relieved. His sermons were better. The church flourished. Many pastors I feel were shown to do the same thing, and they refused. In the end, they burned out, often in a very ugly way. A pastor or missionary burns out because they were disobedient. They were in a trap, and they didn’t escape, even when they were warned. Good things, honorable things, are traps just as often as sinful things. Both can dishonor God equally. It’s not what you do or don’t do. It’s about what is in your heart.

The story of Cain in the book of Genesis is an excellent example. Cain worked hard. With the sweat of his brow. He obeyed God in this aspect. He even brought God the fruit of the ground. Was it yucca? (Actually I don’t know what it was). God told him to toil the earth, but God didn’t want the fruit of the ground as an offering.  A lot of times we don’t know until we try and fail.  It can be a lesson learned, or a kiss of death.  Many times pastors blow it and just disappear forever.  Some lick their wounds, pick themselves up, humbly ask forgiveness and learn from their mistakes.  They are better ministers because of it.  Escape from the trap, or stay in it and die.

Génesis 4:3 Cain brought of the fruit of the ground an offering unto the Lord.

God didn’t like it. Using my idea of yucca. When someone makes me a good yucca, you know I didn’t ask for it. As a good missionary I eat it, but I look for a dog or something to secretly give it to. I love food but I hate yucca (and liver, for another story). Yucca tastes like a piece of chalk. God doesn’t hate yucca but He hates religious works. God did not tell Cain to do that. God wasn’t mad that Cain fell into the trap of religion, we all do. But Cain got mad. Bitter instead of better.  Cain could have escaped by humbling himself, but he didn’t.

Génesis 4:5-7 But unto Cain and to his offering he had not respect. And Cain was very worthy, and his countenance fell. And the Lord said unto Cain, Why art thou wroth? and why is thy countenance fallen?
If thou doest well, shalt thou not be accepted? and if thou doest not well, sin lieth at the door. And unto thee shall be his desire, and thou shalt rule over him.

Escape the trap of sin – A Christian may fall into sin. Anger, lust, greed, all can seize us and control us at any given moment. We are all subject to those moments. None of these emotions are sin, yet. None of us are exempt, believer or non believer. Christian or not. Like Cain, when those things happen to us as a believer, God talks to us before we proceed through His Holy Spirit that He has given to all who believe. What you do next is a matter of whether you want to honor God or not. We all have free will. Cain chose to despise God, to not escape the trap. He didn’t fear God enough, you could tell by his tone, until it was too late. Sadly that will be the story for most of humanity. Many are called, few are chosen.

Génesis 4:8-13 And Cain talked with Abel his brother: and it came to pass, when they were in the field, that Cain rose up against Abel his brother, and slew him. And the Lord said unto Cain, Where is Abel thy brother? And he said, I know not: Am I my brother’s keeper? And he said, What hast thou done? the voice of thy brother’s blood crieth unto me from the ground.
And now art thou cursed from the earth, which hath opened her mouth to receive thy brother’s blood from thy hand; When thou tillest the ground, it shall not henceforth yield unto thee her strength; a fugitive and a vagabond shalt thou be in the earth. And Cain said unto the Lord, My punishment is greater than I can bear.

It doesn’t have to be that way. Cain despised God. He didn’t value what he had. He was a snippy whiny baby. He had no reason to be angry. God told him he was in a trap, but he kept going until it was too late. Same as an angry soldier with a weapon in his hand or a cheerleader with her boyfriend.  If they are a Christian, God will give them notice.  I believe even if they aren’t, they are feeling a warning in their spirit.  Sin is sin, and is at the door.  What they do next is important. Honor God or despise Him?

Genesis has another outcome, Joseph. Here was another story. Hated by his brothers, ridiculed all his life because of dreams that God gave him, Joseph continued to honor God. And God honored Joseph through his father. Joseph was his father’s favorite, so much so that he gave him a coat of many colors. Then Joseph was beaten up, thrown into a pit and sold into slavery by his own bothers, but Joseph still honored God, and God honored him by putting him in Potiphar’s house. Joseph deserved a break. God had his father give him a coat of many colors. Potiphar (who trusted Joseph with everything) had a wife. She was probably a babe because rich and powerful guys marry babes. She started throwing herself at Joseph. Joseph could have presumed that this was God honoring him. He’s been good. But Joseph probably felt that it wasn’t correct. (There was no Bible then, nor the indwelling of the Holy Spirit, but Joseph had a conscience). Joseph was a man in his prime, not a boy. It would have been so easy and justifiable to fall, but Joseph feared and honored God more than what he wanted or maybe even felt like he deserved for himself, so he escaped

Génesis 39:11 she caught him by his garment, saying, Lie with me: and he left his garment in her hand, and fled, and got him out.

Do what it takes to escape from Satan’s traps. Be more afraid of God than desiring things of this world or accolades of man. Trust God! He will help you escape any trap you find yourself in

1 Corinthians 10:13There hath no temptation taken you but such as is common to man: but God is faithful, who will not suffer you to be tempted above that ye are able; but will with the temptation also make a way to escape, that ye may be able to bear it.

COVID 19 UPDATE- STILL NOT ONE CASE OF COVID AMONG THE 300+ FAMILIES WE SERVE (APPROX 6000 PEOPLE, NOR AMONG OUR STAFF, NOR FRIENDS OF PUREHEART AND FAMILY DOWN HERE WHERE WE SERVE). SCHOOL IS ON SUMMER VACATION. DISCIPLESHIP AND ENGLISH CLASSES ARE BACK ON. FEEDING CENTERS GOING ON AS USUAL, THOSE NEVER STOP. HUNGER DOESN’T TAKE A VACATION PSALM 91
PRAYER REQUESTS.

PLEASE KEEP ON DOING WHATEVER IT IS THAT YOU`RE DOING, IT’S WORKING!! pray, donate, and spread the word about us, what we are doing and the needs here!

Please share this letter on FB and with your friends, churches & civic groups! Thank you!!!

Dean and Winnie Peters
[email protected]
Joyfully serving the ‘least of these’ in Nicaragua for the glory of God
www.whatistheloveofGod.com
www.pureheartchildren.org
Facebook = Dean andWinnie Peters
https://www.facebook.com/winniejoypeters/
Paper checks can be made out to:
GraceLifeOutReach (PureHeartChildren in memo)
And then mail to our snail mailing address:
Pure Heart C/O Grace Life Outreach
190 Seminole Ln Apt 302
Cocoa Beach, FL 32931-3394