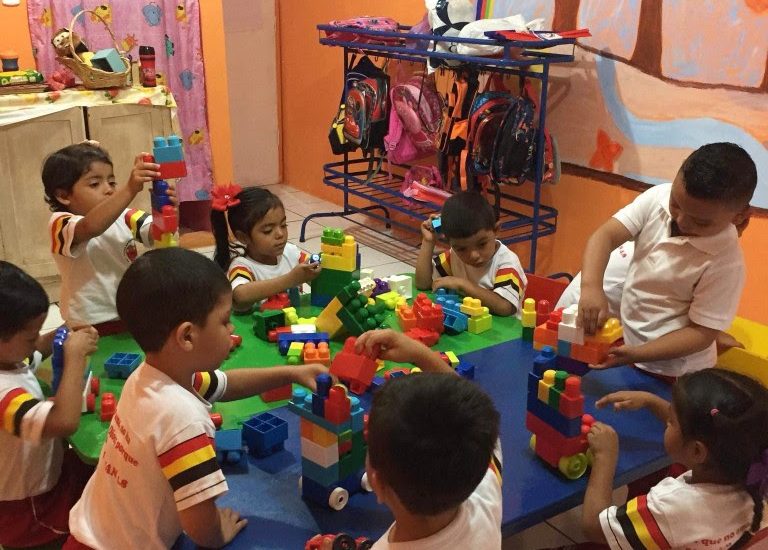 1 Thessalonians 5:14
Now we exhort you, brethren, warn them that are unruly, comfort the feebleminded, support the weak, be patient toward all [men]

You thought this was going to be a plea for financial support, right?  Haha, WRONG!  I will say one thing though.  Whether someone one donates $10 or $10,000, it makes me eternally grateful.  I know the donators are backing us up, supporting what we do.  With financial support comes prayer as well.  We need a lot of prayer.

The support that I am referring to in this missive is about holding one/another up.  We are all weak sometimes, and it can affect every one else.  I just had the supporters on the motor of my car changed.  One went bad and damaged the rest of them because it didn’t hold it’s portion of the weight.

We noticed that when we accelerated the motor of the car went forward, but the car stayed still for a second.  Really an interesting mechanical phenomena.  The motor worked perfectly.  The structure behind it worked perfectly.  The transmission was strong.  Just 1 of the 4 little things on which the motor was mounted was flakey, and that damaged the other three.  End result?  It ultimately rendered useless an otherwise perfect vehicle.

We as the body of believers are like a vehicle.  A smooth running machine.  Little things as insignificant as a washer under a motor can make everything else unstable.

We know that everyone is just as important as the other.  We as a body are only as good as the weakest link.  One boisterous, weak, or mistaken believer makes the whole church look bad.  When that happens, the worldly people, thespectators, have a field day.

Paul is writing to the church of Thessonlinica.  He is saying several things to help an otherwise good church from going sideways.

We all go sideways sometimes.  We all need to have our ‘motor checked’, and all the peripheral things corrected if needed.

He says we (Paul, other leaders, and GOD) tell them to warn the unruly in thechurch directly.  Not to gossip about them, not bring them up in prayer meetings, but to actually go and talk to them.  Not to kill them, not to run them off, but to fix them.

He said to comfort the feebleminded.  Yes, believers have feebleminded people in their ranks.  Love them.  Comfort them.  Feebleminded people are people who have been through a lot.  Shore them up with confidence and the Word.  Don’t judge them or dismiss them, make them ambassadors of the King.  Remind them that they have the mind of Christ.  1 Corinthian 2:16.

Support the weak, which are different from the feebleminded.  People accept the new believer as someone being weak. They are leaving temptation and addiction.  They may not have worked in a long time.  They are sometimes poor.  Feed them.  Help them.  Support them financially.  Talk to them.  Really love them and include them.

It doesn’t take much to recognize real needs, and help people.  Sometimes you support them by making them minister to others.  For example, we are discipling a young man who is staying with us.  The Lord is showing us to disciple him by making him share his testimony.  The blood of the lamb and theWord of our testimony is our power.  (A side note, by definition, a testimony is something that you are willing to give your life for.)

In the book of Mark, Jesus freed a man possessed by demons.  The exorcised man understandably wanted to stay close to Jesus.  Jesus didn’t let him though.  He told him to go and tell others what the Lord had done for him.  He did the same thing to the Samaritan woman at the well.

Most times supporting someone isn’t coddling them.  It is encouraging and permitting them to do what the Lord is telling them to do.

Paul ends this paragraph with, ‘be patient *BE NICE* to everyone.’  Kind of embarrassing that he felt compelled to say that.

Do that as a church, and you will have a great body of believers, and many will come into the kingdom of God.

Hope you had a Happy Easter,
Dean And Winnie Peters